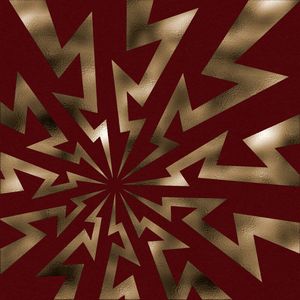 Coming out of the gates strongly, Bölzer set the metal world aflame with their EPs Aura and Soma. But things started down a more slippery slope when their first full-length, Hero, was released two years ago. Introducing some awkward cleans and overall odd songwriting choices (leaning further into less extreme territory), it hit with significantly less impact. Unfortunately, Lese Majesty doesn’t do much to curve the faults of said full-length.

While it is noticeable that the band has moved back a bit towards the more extreme end of things in terms of their songwriting, some peculiar choices still remain prominent. The cleans introduced on Hero still stick around, and while some of them feel a bit more natural than before, they still have a somewhat awkward feeling at points – really dragging down the momentum in some otherwise blistering moments, such as “Into the Temple of Spears” more throttling segments. It’s a bit of a drag here especially, as the visceral energy is spot-on and the growls work so well to accompany it. The clean vocals just feel out of place. The band’s progressive side comes out still, given that the 3 tracks range from 6-12 minutes, and this has been notably patched up from before – sans the clean vocals it’s much cleaner and more dynamic. The other odd choice is that of “Aestivation.” It’s a moody, atmospheric piece with spoken word that more or less falls flat. It doesn’t really go anywhere and all but sucks out all of the built up energy from “A Shepard in Wolven Skin,” which is easily the EP’s strongest track with it’s frenetic black/death framework with pockets of progressive experimentation.

A little frustrating to see some of the issues of Hero still plaguing Bölzer with Lese Majesty. While some of their ‘older’ sound does show up in some of these tracks, it doesn’t make for a strong pairing with some of the elements incorporated last time, ultimately making the EP merely “okay” instead of being something as buzzworthy as some of their other material. 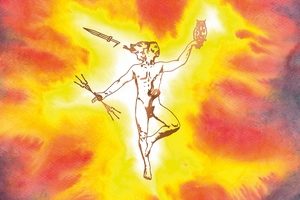