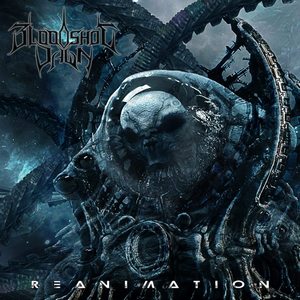 When it comes to hardened, riff-forward melodic death metal, Bloodshot Dawn have always been one of the up-and-comers. Entirely brutal and never really succumbing to the trends that many peers have fallen victim to, the band’s second release Demons stood as a testament to what bands could do within the genre. But what happens when you happen to lose almost the entire line-up following such an album (guitarist/vocalist Josh McMorran is all that remains)? In the case of Bloodshot Dawn, you pick things up and keep shredding.

There’s nothing that’s a stretch of the imagination from Demons (in fact, the band goes back in a more primal direction that leans more towards their fiery debut), and Bloodshot Dawn continue to deliver the monstrous riffing and soloing that has become their selling point. It’s clear that McMorran has a firm grasp on what he wants the band to be, and took the time to find new players that could keep that vision going. “Shackled” and “Reanimate” are thunderous and blistering, yet retain a quality ear for swirling melodies that should draw in fans of both melodic and technical fronts. Perhaps the most enthralling quality is just how visceral it can get – many associate melodeath with poppier sounds today, of which you will find none here. With a glorious emphasis on guitarwork above all else, the band continue to bring in some guests to incorporate an even higher ‘wow factor’ to great success, this time bringing in Jeff Loomis, Paul Wardingham, Mendel Bij de Leij, and Ken Sorceron to help further the cause. Supported by a thick and heavy production, sleek sci-fi keyboard work at times (though very much in an auxiliary role), and McMorran’s guttural roars, Reanimation is entirely well-rounded.

Back from the brink of extinction, Bloodshot Dawn still carry quite a venomous bark. Successfully moving forward with nary a missed step, Reanimation should please older fans of the band while spreading the word that shredding melodeath can be pummeling yet entirely memorable. 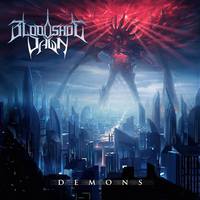 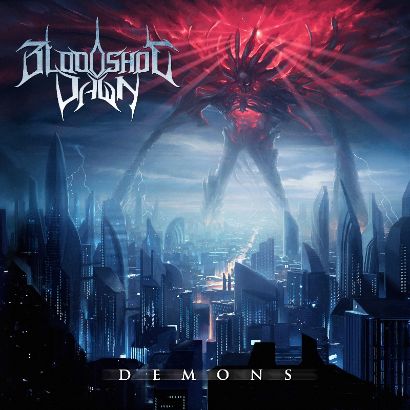 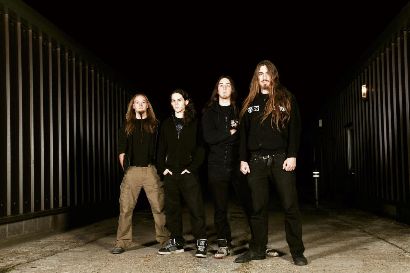