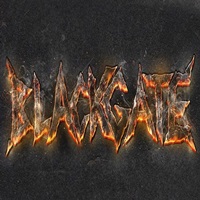 Thrown my way through Warriors of Metal festival promoter Datis Alaee, we have a Michigan power/thrash band in Blackgate and their debut, self-titled 6 song EP. A lot of times when bands traverse two or more sub-genres, confusion sets in about what stylistically the musicians wish to accomplish. Not so in the case of Blackgate, as they are a quintet of fiery players who know how to fuse riffs into powerful arrangements – exciting from a melodic power/thrash perspective on both the vocal front as well as musically.

Thunderous double bass chops, an exotic instrumental lead break, and beefy guitar rhythms make opener “Caesar” an early favorite, something akin to what you would expect from classic Iced Earth meets the current tenacity of UK’s Savage Messiah. When the band choose to slow down in transitions between parts, they’ll often throw a little Candlemass-like doom or marching strains, sure to elicit fist pumps or unison audience screams. Guitarists Roger Victorious and Matt Cremeans unleash fluid, bluesy lead breaks and tradeoffs that are equally indicative of their love for European metal as they are the Alex Skolnick’s and Gary Holt’s of the world. Odd, alternate picking and minor, brooding chord choices makes the final minute of “Horizons” one of many early highlights.

The ace in the hole for Blackgate is singer David Cuffman. His multi-pronged, clear/power attack has a lot in common with Sean Peck of Cage – check out his commanding highs against the up-tempo thrash charge for “I Am the Night” or the use of semi-falsetto harmonic melodies on the 7:35 Maiden-meets Barlow-era Iced Earth closer “Last Son”. At 31 minutes, Blackgate offer enough of a wide array in their songwriting to make a fair assessment as to their skillset, and in the power/thrash genre, they are one of the better bands performing in this conventional manner.

Keeping their eyes firmly on the substance of their material, Blackgate should attain a decent buzz for those seeking more power in their thrash, as I can see many Europeans gravitating easily to these 6 songs. 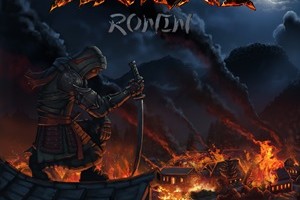 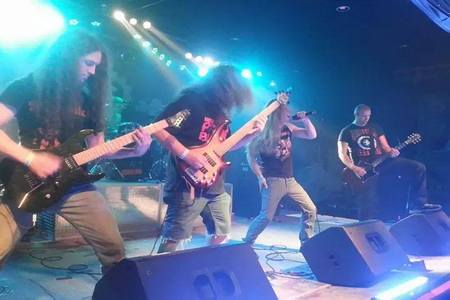