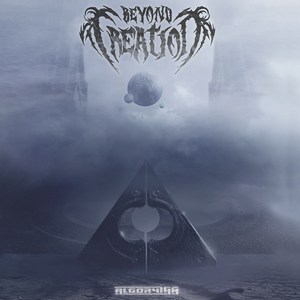 Beyond Creation have been a go-to act for the tech-side of death metal for the better part of this decade, starting out with The Aura in 2011 and enhancing the formula in 2014 with Earthborn Evolution. Since then, the band has been hitting the road quite frequently, as such it’s been a few years for fans to get a follow-up. The Algorythm is still undeniably Beyond Creation, but a few pieces have taken a turn.

Where previous efforts have more or less blurred the lines between tech and progressive death metal, The Algorythm seems to tread further towards the progressive. While this isn’t a bad thing in the least, it in the way that it’s executed that feels less outstanding than previous material. For one, there’s a number of tracks that just seemingly lack energy. “Ethereal Kingdom” and the title track drag down the center of the album with slower moments packed in that stay beyond necessity. It follows again bloated instrumental “Binomial Structures,” and to a lesser extent in “The Inversion.” Those looking for some pristine material will find it though, with “Entre Suffrage et Mirage” starting things off with a bang, “In Adversity” picking things up in the wake of a few overreaches before it with some stylish tech-death, and closing things with the atmospheric but excellent “The Afterlife.”

There’s no argument that the band can write some of the most elaborate and impressive stuff in the extreme genres, but The Algorythm suffers a bit from poor pacing. It’s not an album-killer by any means, but given the near flawless execution of its predecessor, there’s a high bar to reach. Unfortunately, Beyond Creation just fall a bit short this time. Fans will still dig it, but it’s the sort of thing that may lose some luster in a few months’ time. 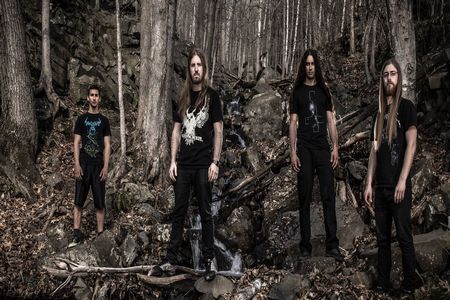 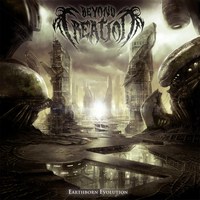