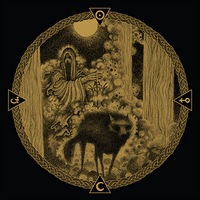 Some bands are just able to hit the sweet spot. With their sophomore effort, Instinct is Forever, Bastard Sapling have managed to effectively blend together several different varieties of black metal and let them simmer to create something that seems familiar yet has its own interesting qualities.

Featuring three members of Inter Arma, it should be clear this isn’t going to be any old “average” black metal. As previously alluded to, Bastard Sapling take the cold chill of Immortal and other frosty Norwegian purveyors, some Swedish black metal melodies, and toss them alongside some USBM a la Ash Borer. There’s no clear division of riffing or piecemeal functionality to be found, giving the album a seamless and more worldly approach. It allows more relentless and traditional numbers like “My Spine Will Be My Noose” and “Splintering Ouroboros” to stick out a bit more than they would otherwise and allows for more slower and deliberately paced melodic numbers like “The Opal Chamber” and folky instrumental “Elder” to shine, providing a nice dynamic throughout the album. Lengthy standout “Lantern at the End of Time” is a fine example of this, utilizing clean vocals and a guest appearance from Dorthia Cottrell (Windhand) before pushing towards an enraged finish.

Given the variety at hand, even the length (an hour plus) of Instinct is Forever cannot dampen its spirit. It pulls you in with its approachable production (no stuck in the woods recording here) and ensnares you with some top-notch songwriting. Sometimes it is okay to take a little bit of everything and somehow make it better. 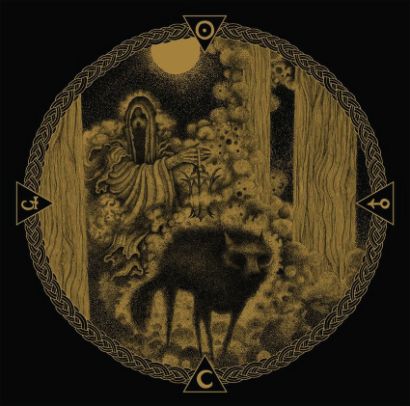