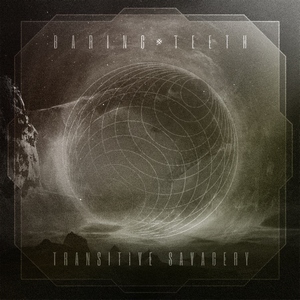 2014’s Ghost Chorus Among Old Ruins made Baring Teeth one of the extreme metal acts to follow if you enjoyed the ‘weird’ aspects of the genre. The mind-bending and normally unpredictable route made the release stand out, among a few others acts at the time, which naturally makes one anticipate what comes next. While the odd side of death metal is still lingering in the shadows, there’s always progressions to look into along the way, and Baring Teeth moves to their own drum beat in this regard on Transitive Savagery.

Those enticing and perhaps unsettling elements from Ghost Chorus Among Old Ruins still remain, but the band has also done some progressing in the last four years. Some of the tracks have a rather straight-ahead violence to them, such as the almost grind-y opener “The Quiescent Mass,” as it serves up frenetic speed and crazed intensity while still leaning into some off-kilter riffing. While it’s the most explosive track, others still utilize that similar blunt force attack in certain moments, such as the title track, but also dip into more eerie waters. It’s when the band slows down that you really don’t know what direction that they are going to head in, but the foreboding melodies and riffage assure you it’s going to be a dark (and sometimes groovy) place. Their methodical levels of patience really allow for some payoff with “Aqueous” and “Impressions Left Behind,” where they drag you through some murky soundscapes as some tension builds up or serpentine riffs slither through, occasionally bursting into fiery riffs or unnerving dissonance.

When a band already works in an unpredictable setting, maintaining that feel to the music has to take some work over several releases. Baring Teeth prove more than capable of laying the necessary groundwork, and Transitive Savagery offers a trip into unsettling territory while keeping some level of coherence intact. 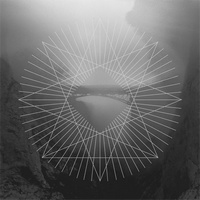