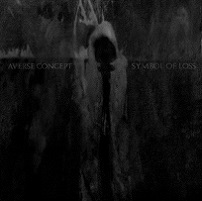 A two-man black metal crew from Flip, Flip, Flip-adelphia (sorry, was watching It’s Always Sunny prior to writing this), Averse Concept, like their city mates Woe, play a sort of raw, viscerally-tinged metal that frankly, is beyond the realm of the style they have aligned themselves with. Their Symbol of Loss EP debut may have the occasional riff bout and pout with black metal, but the five songs for presentation are simply extreme…and quite enjoyable.

The uncaged riff action of guitarist A. Farace is the main draw. He’s cloaked in dissonance, but aware of melody (see: “Grey Skies”), so it’s not like the whole thing is draped in mind-warping chords and harmonic structures unappealing to the ears. Rather, the boatload of the EP has some rather tasty riff ditties, like the chord mutations on “Resigned Devotion,” where a slightly post-metal jangle joins the fray. Or, the subterranean crawl of “Desolate Alleviate,” where Farace eeks quick melodies like they’re nothing.

A bit silly to say this, but Symbol of Loss is the perfect length for an EP from a fresh-faced band such as Averse Concept. Few want to withstand an hour-plus barrage from a bunch of nobodies, so the careful consideration of their audience, teeming riff ideas, and crisp production make Symbol of Loss an utter necessity if American black metal (or its various offshoots) are what float your boat. 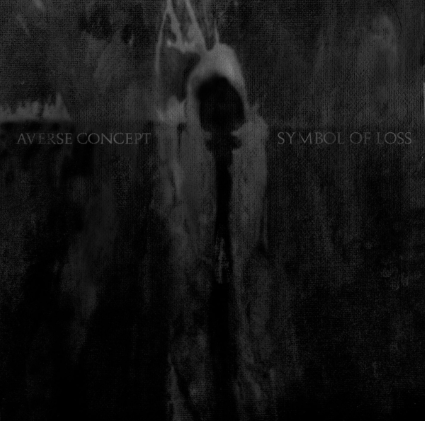