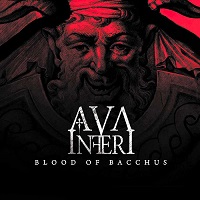 Now having fully severed ties with Mayhem, guitarist Rune Eriksen (aka “Blasphemer”) can now turn his focus to Ava Inferi, a far less black metal-tinged outfit with two albums already under its belt in the form of 2006’s Burdens and ‘07’s The Silhouette. Avant-garde Goth appears to be the band’s forte, as Blood of Bacchus, like its predecessors, offers up some quirks – both good and ill-advised –that ultimately cause this effort to come up short.

Blood of Bacchus starts promising with the duo of “Last Sign of Summer” and album highlight “Colours of the Dark” emerging as the kind of emotive, lush numbers that would endear Ava Inferi to the pure Goth crowd (read: Bauhaus, Nosferatu, etc.). Singer

Carmen Simoes (who also done work with Moonspell) alternates between a beefy operatic yelp and your standard Goth mistress on “Last Sign of Summer” while Eriksen cues in some well-placed guitar runs. This is where the album climaxes. The rest is forgettable.

The remainder of Blood of Bacchus is bogged down by the band’s inability to create dynamics with Simoes’ vocals. She’s oftentimes given a dull, drawn-out riff in which to sing

over and since melody is not in the band’s repertoire, the results never take flight. Just reference “Be Damned” or “Memoirs,” two numbers that show a sharp drop-off from the opening brilliance of the album – it’s somewhat of a letdown, actually, considering how adept Eriksen became at painting bleak, complex pictures in Mayhem and on The Silhouette.

On one hand, you have to hand it to Ava Inferi for at least venturing outside of the very insular box that is modern Goth metal. It’s a little too easy to get this stuff carried across and since there are hardly any of those elements (read: voluptuous vixen in tow, big, booming pop songs

), Ava Inferi find themselves swimming upstream. Eriksen has proven to be a force to be reckoned with, so write these guys off yet. Now, where’s that copy of Grand Declaration of Warfloating about… 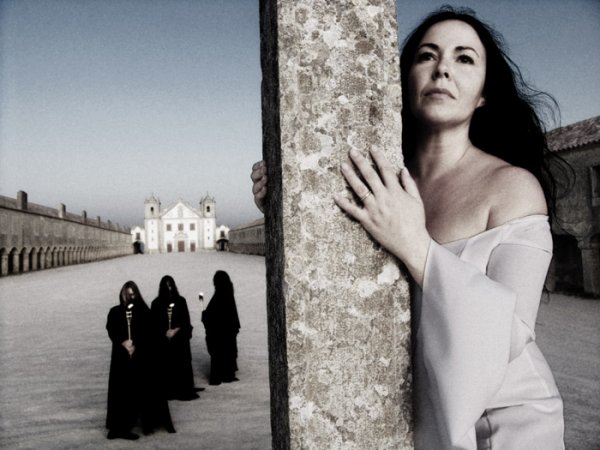