Our black metal contingent on the staff, specifically Bowling, Erickson, and Keating, will probably disagree with this, but, Aurvandil’s 2011 album Yearning is the decade’s best black metal album. Dignified by its never-ending surplus of cold, calculating riffs, and an ever-so-slight echo chamber thrust upon each of the album’s songs, Yearning had immediately identifiable production qualities, a lot of which were typical of black metal, yet made the band come across as isolated, and singular. We’re not going to haul out the normal “Three years have passed since Yearning…” line to describe the band’s new Thrones, though. Aurvandil already says enough for mobilization based on this body of work alone.

Four cuts make up Thrones, providing it with the now style-standard of very long, and winding songs. The current fascination with tunes of the lengthy variety can be befuddling; if you have so many ideas in which to extend a song, why not move them onto an entirely new composition? Such is the sole – and unfortunate – failure of Thrones, for this batch doesn’t have the urgency nor atmospheric allure of its predecessor. Sure, the grandiose and haunting chants at the tail-end of “From Whom Burnest Thou” is killer, and the cacophony stirred on “The Harvest of Betrayal” (see lots of blasts, Cascadian BM riffs) can hang, yet Aurvandil blend more into the scenery with Thrones than they should be.

Given the tone of this review, it’s fair to surmise DR is not onboard with Thrones, which couldn’t be further from the truth. New entrants in Aurvandil’s sonic spectrum will have little problem navigating through the multi-faceted caress of the tunes mentioned above, as well as the lush acoustic action of “Summon the Storm,” so in essence, the album is worthy. However, it’s no match for its predecessor, which in light of these four new tunes, stands even more firm as the decade’s best black metal album. 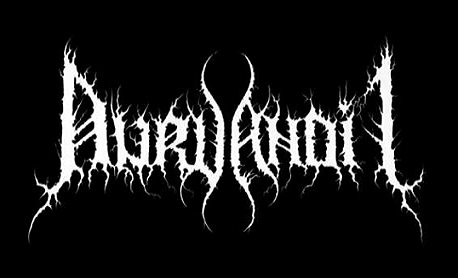 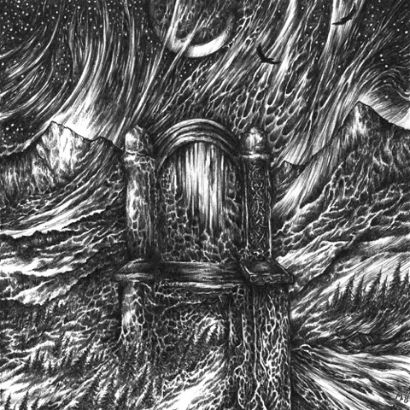 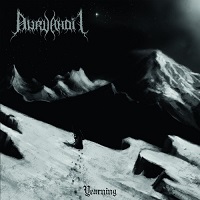