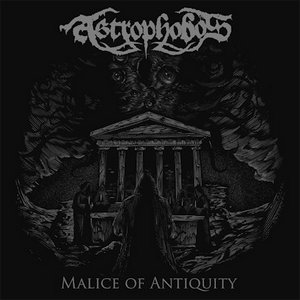 January, the morning-after month that carries with it the great joy of nursing whatever hangover the previous year left behind and doing it in one of the most featureless and unpleasant months imaginable. With a new year comes a new slate of albums out to fill niches and alter the path of the metal world moving forward. Malice of Antiquity seeks the former goal as this is pure second-wave worship that will be a treat for genre fans and likely go completely ignored beyond it.

In no way is that to speak a disservice of the work Astrophobos has done with Malice of Antiquity: this is a tight, no frills listen. Sharp melodic guitar leads run rampant over every song and every stomp skips, races, or screams toward its end. No discernible keyboards and most songs coming in around four minutes means the proceedings are exceptionally lean. A typically frigid atmosphere is maintained, raspy vocals surging blasts in “The Wolves Between The Stars” or the complete lack of build before that same voice cries FROM THE WELLS OF DISTANT NIGHT! In opener “Fire of Catharsis” before it speeds off to meet a star-born doom.

The spirit 1994 is real on this release. Mostly. And for once not in a way that draws out a long, exasperated sigh as the band mines a Lovecraftian theme rather than well-worn tropes of Satanic darkness.

No basement production values here, no grim fog to drown out the sensibilities of distinguishing the instruments or rendering the bass completely inaudible. No, as the album sprints from melodic idea to melodic idea you can hear it all. Very functional, even pleasant. That being said, well-executed as they are the ideas here on Malice of Antiquity are firmly rooted in just that – the past. But like any good genre piece the album has its audience and that audience will not be disappointed. A solid experience to subvert the otherwise lackluster journey that is most Januarys. 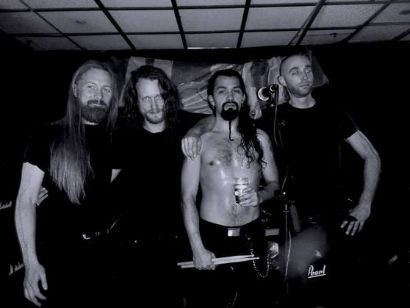 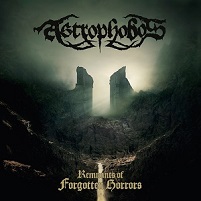 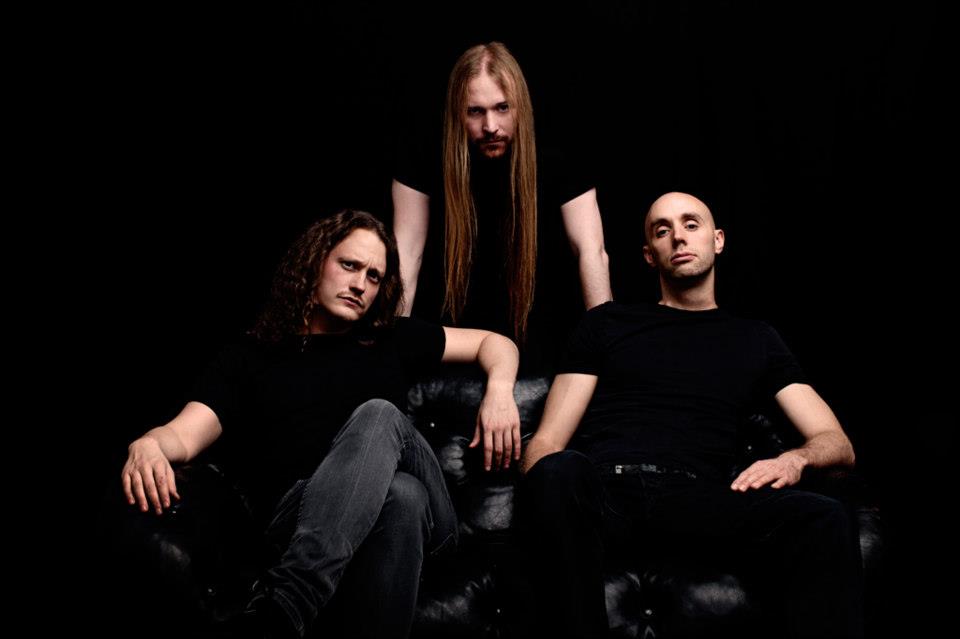