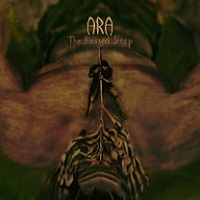 A combo band that comprises of members of Concentric and Northless (wouldn’t that make them “Concentricless?”), Ara rolls out a promising display of progressive death metal on their The Blessed Sleep debut EP. Surely the progressive death metal tag can be a tad far-reaching, especially for bands with limited skills but want to portray themselves as being skillful, but Ara handles the twists and turns of the style rather well. All that is needed is a keyboard player and the band is set…or not.

Little in terms of a center to The Blessed Sleep’s five songs, Ara often find themselves volley between time signatures and riff bunches. The disharmonic quality to the band’s guitar action is unique, as various chord melds and groupings end up highlighting both “Demise of Reason” and the title track, which is undoubtedly the pick of the litter here. The band takes a hit because of singer/bassist James Becker and his grating belch/moan/shout vocal approach, yet then again, when was the last time anyone cared about vocals in this context?

The digestible complexity in which The Blessed Sleep operates should help the band score points with the Gorguts/Atheist crowd. Hard to see this one landing with the death metal kiddies…not a beatdown in sight. 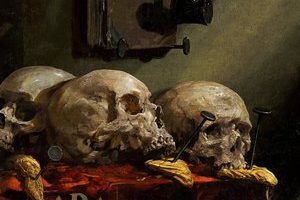 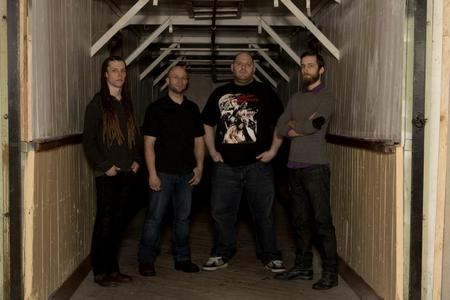 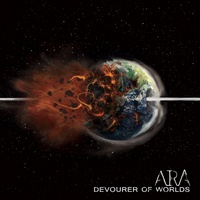