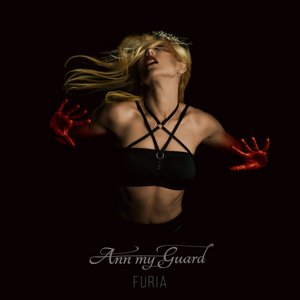 Ann My Guard’s third full-length, Moria, left a favorable impression in its ability to bring a darker and more gothic feeling into a symphonic metal release. Earlier this year, the band dropped a standalone single “v0id (which is also featured on this effort),” but Furia is the first true follow-up to said release. Furia contains all of the dark elegance that made its predecessor such an enjoyable release.

Instead of being super upbeat and poppy, Ann My Guard instead lingers in a feeling that is more isolated and lonely. It’s more melancholic than many bands of this style, and while it’s still beautiful in tone, there’s a darker underbelly to it that gives it a strong push forward. The title track itself features some driving riffs, but they feel heavy and it combines with an atmosphere that can feel as eerie as it does elegant. There’s still a catchy side to things, but that added weight to it makes it feel more emotive overall, and a song like “Aurora” swirls around in gothic melodies that stick with you after the track ends. Other tracks like “v0id” offer a more isolated feeling, one with a bit of yearning and longing to it, showcasing that an act like this doesn’t have to rely on sheer catchiness alone.

The only real drawback here is the overall length as it sits around 24-minutes, with two moody instrumental tracks in the mix. One really longs for another track or two after it finishes, as it is touted as a full-length effort. But Ann My Guard have continued to define a more gothic pathway to travel down, and Furia showcases developments that are sure to please fans of gothic/symphonic metal. 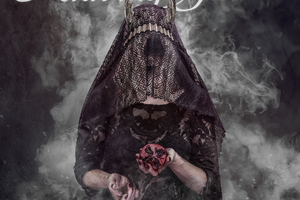