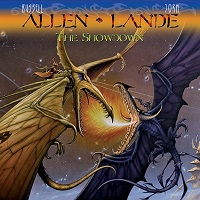 Two of the premiere power/progressive vocalists circling the globe, Symphony X’s Russell Allen and Masterplan’s Jorn Lande are admired for their passion and their commitment beyond their obvious singing

prowess. Primal Fear guitarist Magnus Karlsson handles the guitars, bass, keyboards and songwriting duties once again for this third opus (rounded out by Jaime Salazar on drums) which favors more of the melodic blues-based hard rock sound Mr. Lande feels comfortable with, yet also showcases Allen’s versatile pipes in the lower ranges than his full bore delivery within his main act.

The title track opens the platter in grand Rainbow-esque fashion, both voices trading off leads in the verses but blending seamlessly for the addictive chorus. Many of the songs feature keyboard strains in line with the bigger power/symphonic acts such as Stratovarius or Rhapsody of Fire giving material like “Judgment Day” and “The Artist” more of a theatrical feel than I normally prefer with my metal music. Overall though the singing remains the star on The Showdown, especially with uplifting tempos and chances to sustain notes such as required winner “Turn All Into Gold” or heavy AOR-ish “We Will Rise Again.”

As great as the performances are, the songwriting appears to be hitting more of a similar approach from album to album, which means newcomers may think this record is outstanding while those already in the fold believe The Battle or The Revenge have the more memorable, sustainable song

to song efforts. You’ll get a boatload of hooks plus plenty of points to debate Magnus’s songwriting heroes (be it Blackmore-Dio or Coverdale-whoever) and in the long run, The Showdown proves both gentlemen will be remembered for their talent now and beyond. 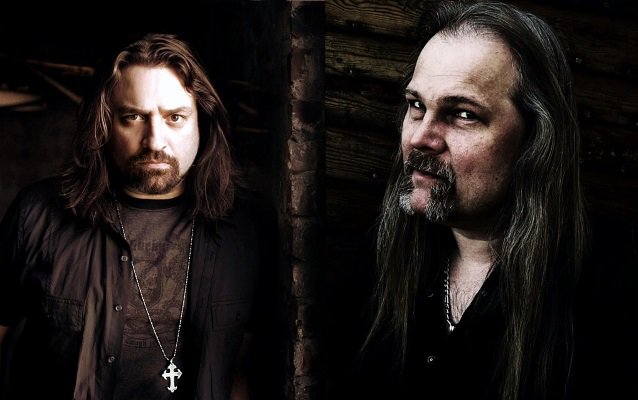 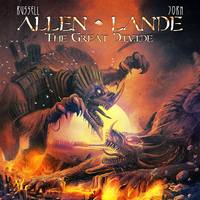