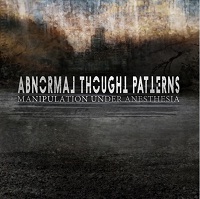 Instrumental metal albums became in vogue during the Shrapnel Records 80’s heyday, a focus for the guitar shred community who wanted to up the ante as Yngwie Malmsteen added his neo-classical arpeggio runs to be copied for decades since. So when Zero Hour/Cynthesis guitarist/keyboardist Jasun Tipton and fellow twin brother bassist Troy Tiptun along with drummer Mike Guy decide to explore the realms of mathematical compositions, heavy riffs, intricate time signatures, and exemplary lead play, I’m intrigued enough to listen.

Their debut album Manipulation Under Anesthesia consists of 11 tracks, the first main composition a four-parter entitled “Velocity and Acceleration Movement” that takes place over the course of the first 12-minutes. The fusion outlook gives the ears layers upon layers of dual harmonies as Jasun and Troy often match up with the vision of Human-era Death, all periods Dream Theater and the fascinating brilliance of Animal As Leaders as their template.

The trio knows how to balance the dynamic workload – quieter, more introspective efforts such as “Calculating Patterns” (where Mike Guy takes on brief jazz brush strokes against Jasun’s clean picking) and Troy’s “4 String Lullaby” offer your ears a chance to relax before the next sonic propulsion lifts you off your progressive metal feet. The latter half of the album possesses more of a spacey outlook, with my favorite track “Electric Sun 2.0” intertwining this subtle launch against a series of crunchier, heavier movements – Jasun offering up a wonderful series of emotive lead breaks that prove he’s not always about being the fast axe slinger around- that you can be tasteful and memorable as a progressive, metal guitarist.

Abnormal Thought Patterns offer an equally engaging 41-minute record for the musician and non-musician crowd; not an easy feat to accomplish. 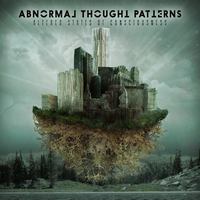 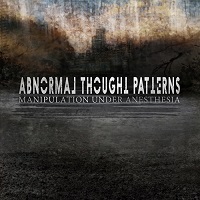 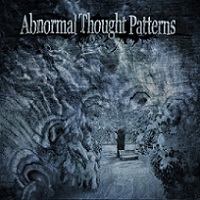