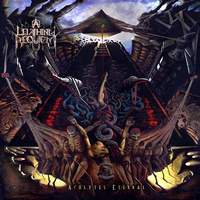 Those in the know have been chomping at the bit for a new album for A Loathing Requiem since 2010’s Psalms of Misanthropy. Many likened it to that of the genre-leaders Necrophagist, Obscura, and Spawn of Possession. Lofty praise, but certainly earned. Unfortunately a bit of a rarity and relegated to obscurity (though still available digitally at Bandcamp), the release of Acolytes Eternal gives A Loathing Requiem a second shot at making metal fans turn their heads (or at least headbang them uncontrollably while doing some air guitar).

A Loathing Requiem is the one-man band of Malcolm Pugh (he of the mighty Inferi and Diskreet). He handles just about everything here, save for a few guest shreddings (by Mark Hawkins and Black Crown Initiate’s Andy Thomas) and turning off the drum machine for Hannes Grossman for a track. Pugh is a riff-monster (see any of Inferi’s releases if you lack proof), and Acolytes Eternal showcases some his best. The craziest part of it all is how infectious the riffs are, while maintaining a turn-your-brain-into-jelly consistency. There are some flat-out intense and complex riffs in each track, yet somehow you’ll find yourself hearing the riffs later on after the album is over. “Withered on the Vine” is the current favorite in this regard, firing off speedy melodies like no tomorrow. Though the stylish solo of “Worthless Vessel Flawed” is giving it a run for its money. So is the intense barrage and moments of mid-tempo chug of “The Mortal’s Harvest.” But you get the point, there’s not a dull track in the bunch.

Most importantly, Pugh’s compositions defy the ‘standard’ tech death formula. These are songs, plain and simple. Not efforts in showboating, but defined songs that despite their relentless speed and fury, still differentiate themselves from each other. And at a very digestible 34-minutes, it really won’t take much time for the average listener to push listens on this one into the double-digit marks. That alone should tell you how this stands apart from much of the technically-inclined material on the market today.

Acolytes Eternal is an easy recommendation not just for any fans of the bands mentioned here, but anyone stoked about extreme metal. It’s time to raise Pugh’s stock among the extreme players, and this album should seal the deal. And check out Inferi while you are at it! 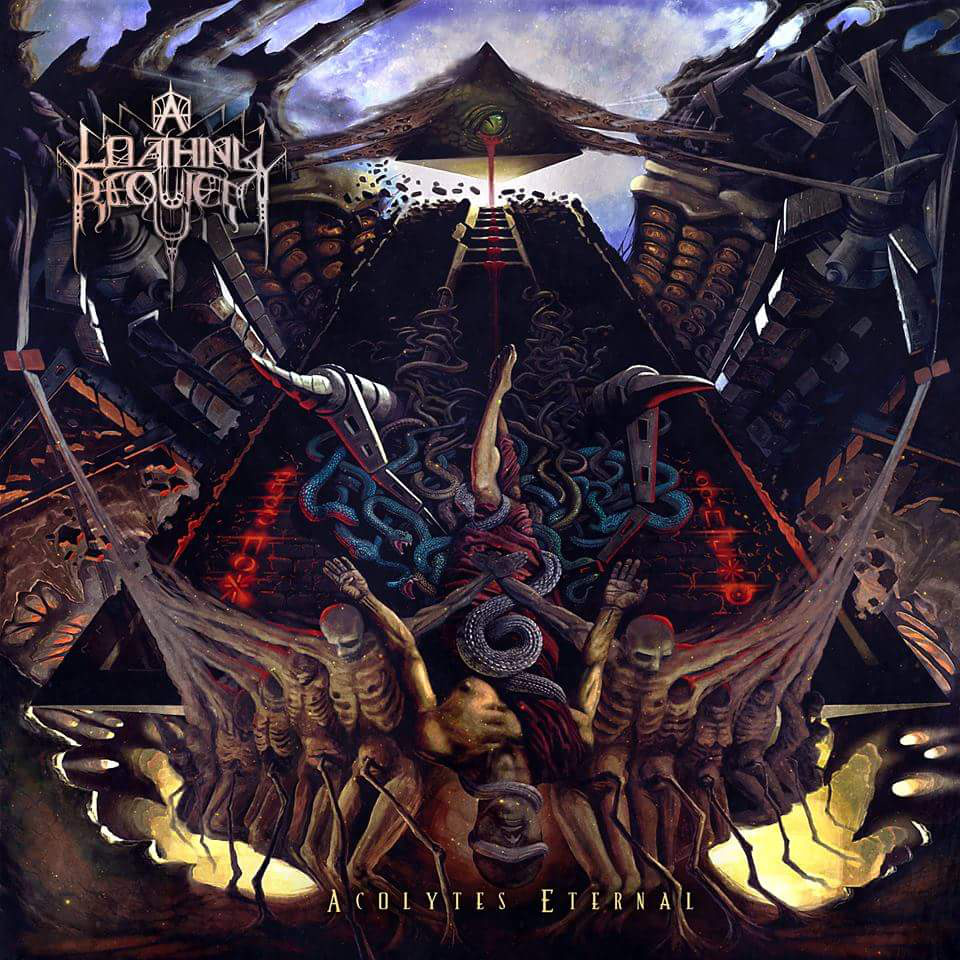