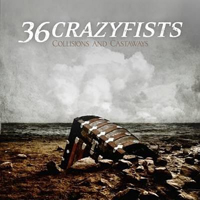 Always found these native Alaskans to offer more than the standard-variety metalcore, even going back to their halcyon Roadrunner Days, where they teetered dangerously on the nu metal side of the fence. Singer Brock Lindow was the main reason why, as his beefy clean

vocals found a quick, comfy niche when pitted against the band’s mostly-molten, but modern metal. On their fifth effort Collisions and Castaways, the band offers up some of their heaviest material to date, not surprisingly eschewing any possible trend connotations.

The dual opening assault of “In the Midnights” and “Whitewater” invariably makes Collisions and Castaways worthy. “In the Midnights” is especially choice, as Lindow’s hellish roar settles in nicely with a topsy-turvey drumbeat that Dillinger wouldn’t mind laying claim to. “Death Renames the Light” and “Trenches” follow suit in the heavy department, stocked with bulky riffs and memorable clean vocal interjections.

In terms of the band’s melodic, more streamlined side, the album has a handful of redeemable moments, most notably “Caving In Spirals,” which sees Lindow’s refined clean vox take center stage. Same bodes for “Mercy and Grace” and “Long Roads to Late Nights,” although both jams pale in comparison to the full-throttle side of the band.

It’s rare when a band continually adapts to trends and comes out on top, but 36 Crazyfists have managed to do just that on Collisions and Castaways. It seems the band is able to pick and choose the best aspects of metalcore and deathcore and in turn, have managed to not sound the slightest bit contrived. That in itself, is the mark of a band that should continue to endure. 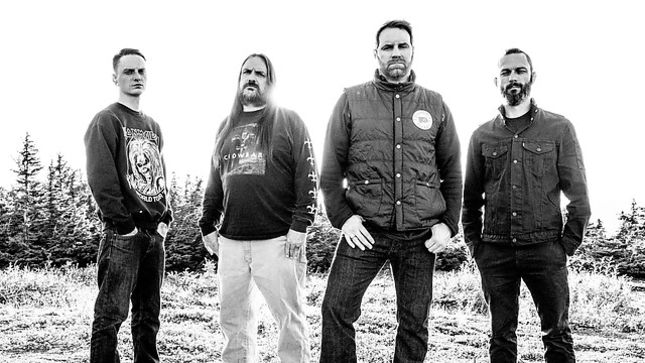 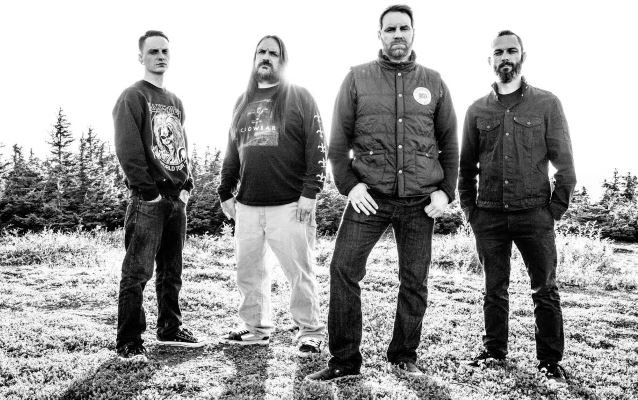