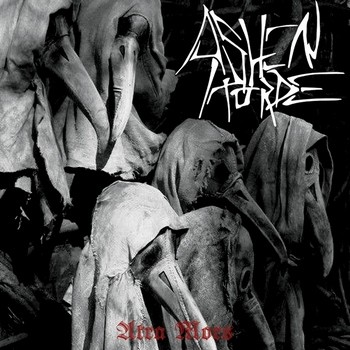 Discovering Ashen Horde through exploits on Bandcamp, what was most captivating was the unique angles the music had. A mixture of black metal, thrash, death metal, and more, Ashen Horde takes the best of what’s around and melds it into something more interesting than the sum of its parts. The upcoming sophomore album, Nine Plagues, continues this fine division of the extreme into something that has a grim yet catchy vibe.

We at DR have been granted the honors of unveiling a track from Nine Plagues entitled “Atra Mors.” One of the definite standouts, it features some eerie and somewhat dizzying riff structures that find balance with some almost otherworldly, sinister melodies. There’s also a palatable groove that enters the track at points, making it a real stomper. Feel free to check it out below, as well as the Bandcamp widget at the bottom of the page for the recently released Feral EP, which contains another track from Nine Plagues, along with two cover tracks. 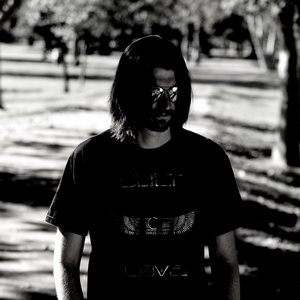 Drawing influence from the crème de la extreme, Ashen Horde celebrates the darker side of metal in all its grim glory. Inspired by the whole of extreme metal, from black and death metal to grindcore and prog, Ashen Horde’s music is technical and crushing, yet at times darkly melodic.

Nine Plagues is a concept album relaying the tale an isolated village that is savagely attacked by bloodthirsty invaders. The inhabitants are forced to take refuge in an unforgiving landscape, with tragedy crushing them at every turn. Each song details a different “plague” that befalls the refugees as they struggle to survive. The music is as grim and unforgiving as the story it carries.

Ashen Horde crept into the metal scene in 2013, with its debut EP, Ab Initio. This was followed by the critically acclaimed, debut full-length, Sanguinum Vindicta. Receiving rave reviews from such metal luminaries as Chronicles of Chaos, the Heavy Metal Tribune and HardRock Haven, Sanguinum Vindicta proved that grim, brutal metal can be created even on the sun-drenched California coast. 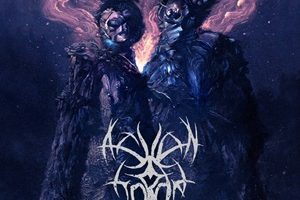 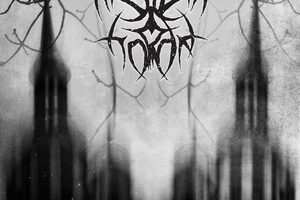 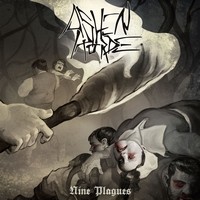