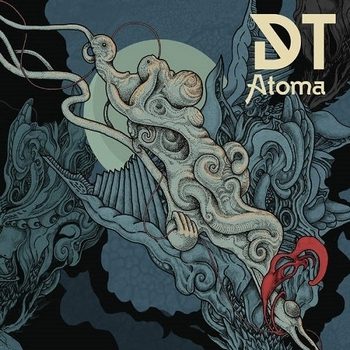 One of Gothenburg’s flagbearers, Dark Tranquillity has managed to come up with consistently strong material through much of their days, all while still keeping some level of melodic death metal integrity. Something that many of us here at DR are quite fond of. So it comes as no surprise that Atoma, arguably Dark Tranquillity’s strongest effort in the better part of a decade, would manage to grab the album of the month billing. That alone should be enough to sell it as a winner, and the fresh energy that’s poured in along with mixing the best elements from their back-catalog, should win over the rest of the crowd.