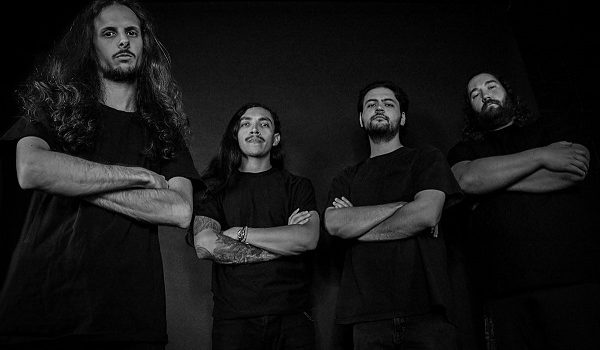 Dead Rhetoric and No Life Til Metal Records are giving away a prize package from California technical progressive death metallers Madrost. Founded in the summer of 2007, Madrost focuses on precision songwriting and an energetic diverse approach to their sound. Influenced by the likes of Metal Church, Death, ELP, Believer, Exhumed and Iron Maiden, the band has transformed from the simplistic death-thrash style to incorporating a wide range of other instruments and time signatures into their version of extreme metal. Their latest studio album, Charring the Rotting Earth, was released this September.

Enter before Friday, October 30 for your chance to win the below prize pack: 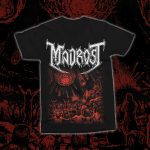 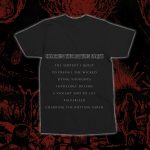 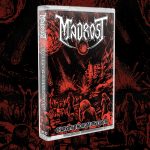 Enter “Madrost” in the answer field below.

Order Charring the Rotting Earth at this location. 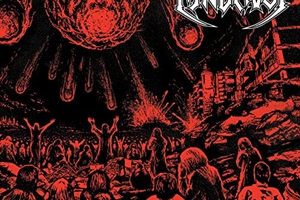