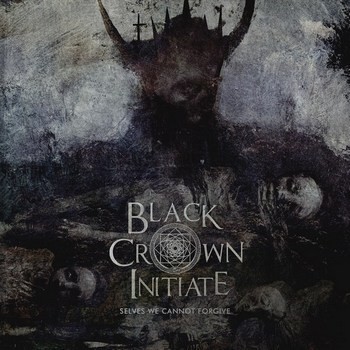 Talk about hitting it out of the park on the first shot and trying to measure up each successive time…Black Crown Initiate has the daunting task of having to one-up themselves with each new release, as some inevitably draw comparisons to their much-revered first EP release, Song of the Crippled Bull. But BCI went a different direction this time, choosing to live up to the words that many practice but few preach – making an album that does truly feel like a change in tone from the previous release. Notably darker and downright bleak, it’s also a more challenging album that will require your full attention when you hear it. But once it clicks, it’s clear that Black Crown Initiate are one of the most talented and forward-thinking acts in metal today.