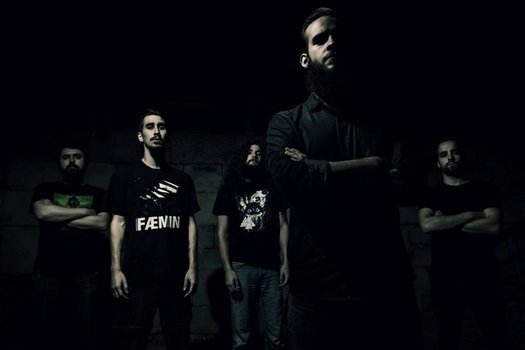 Earlier this month, Colosso released their second full-length album, Obnoxious, upon the world. If you, like us at DR, have been letting this slip under the rug, consider this a wake-up call. We are premiering the band’s video for the song “A Noxious Reflection,” which can be streamed below. If you like what you hear, you can order the album HERE or click on the Bandcamp widget below (which will also allow you to hear the entire album).

Colosso’s sound is as devastating as a wrecking ball, yet it retains some melodies below to bring you back for more helpings. High density death metal at its core, with nods to Meshuggah, are what propel the band forward. Thick, heavy riffs combine with blastbeats and bellowing roars and a modern edge (think bands like Fit for an Autopsy without the breakdowns) may provide an added bite, but there’s also some atmospheric moments that provide additional depth. “A Noxious Reflection” embodies that feeling on the album, with a catchy/groovy opening with plenty of abrasion (and memorability), but things change up on the second half of the song. More melodic vocals and airy synths take the charge and bring the song to a fitting conclusion. The video combines this effectively with some bleak and eerie scenery, a far cry from the usual “band performing in a garage” type of video – check it out. 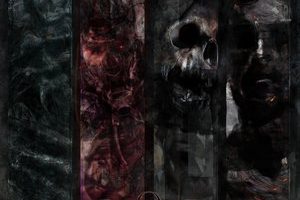