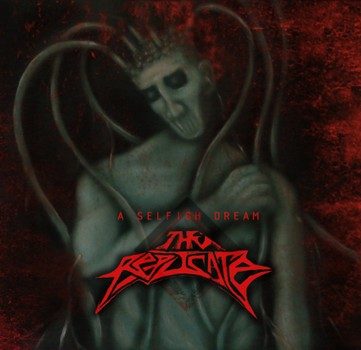 We at Dead Rhetoric are happy to be premiering a new track, “The Saline,” from the upcoming EP of technical death metal band The Replicate. A US-based act – the sole member being that of Sandesh Nagaraj, with some help from friends – is set to release A Selfish Dream on January 1, 2017. A self-released EP, you can pick up a pre-order at the band’s Bandcamp page (see widget below) or click HERE if you like what you hear.

In terms of technical death metal, “The Saline,” is more versed in the old school (Atheist, Death, Cynic) than it is the more modern varieties. But that doesn’t alone give the impression of the material. It starts and ends with some electronic/industrial sounds but the remainder of the song is full of thrashy riffs that almost bring Revocation to mind as well. A galloping tempo, throaty rasps, and an excellent solo in the middle of the track round things out. If you are looking for something that is technical without overdoing it, and a vibe that’s old-school in nature (but not in execution), check out A Selfish Dream.