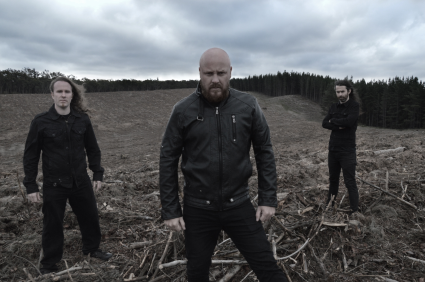 Not wanting to evoke the spirit of supergroups once again, but the band King is pretty super. Featuring drummer Dave Haley (Pyscroptic), Tony Forde (Blood Duster), and David Hill (Fuck…I’m Dead), it’s hard not to peg the band into that category. But with experienced players come high expectations, and King’s debut, Reclaim the Darkness, does not disappoint. Out August 26 on Indie Recordings, King evoke the spirit of the Scandinavian melodic black metal of the past while keeping their gaze firmly forward to the future.

We were happily tasked with premiering the album’s closing cut, “One World One King.” A fitting end, this song captures King’s balance of catchy, blackened riffs with a side of grandeur and atmosphere. The chorus is sure to get in your head (if some of the melodies don’t get in there first), as well as get the live audiences moving. But don’t take our word for it, check out the song below. If you dig it, you can pre-order the album HERE. 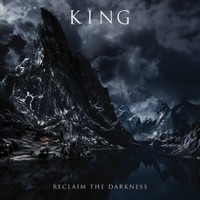