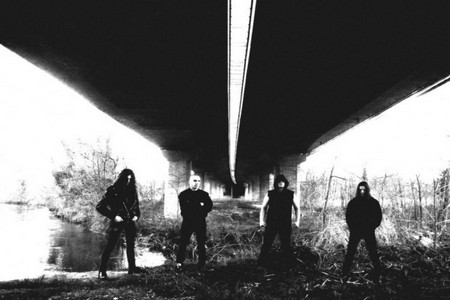 Just in front of the April 22 release date, we at DR are showcasing a new track from Dominhate’s upcoming EP, Emissaries of Morning. Being released through Lavadome Productions, Emissaries is the band’s follow-up to their 2014 full-length, Towards the Light. This Italian death metal squad promises old school death metal with a hint of evolution, and they deliver the goods.

The song opens up with a rollicking groove that is sure to get your neck muscles warmed up as the tempo begins to pick up before turning into an old school death metal assault. A brutal but catchy mix of swirling riffs, blastbeats, and low growls, there is plenty to capture the imagination of the death metal faithful. Influences from Immolation and Incantation may be evident, but the chunky tone and modern tweaking ensure no one is going to be saying copycat. The track comes to a doomy crawl about a minute before it’s end, allowing a sinister atmosphere to take over before they decide to kick things back up to full-throttle and bring the song to a close.

If you like what you hear, click the Bandcamp widget and the bottom of the page so you can pre-order the album from Lavadome Productions’ page (and check out yet another track). 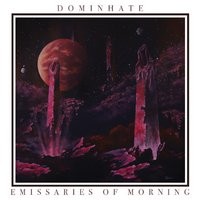