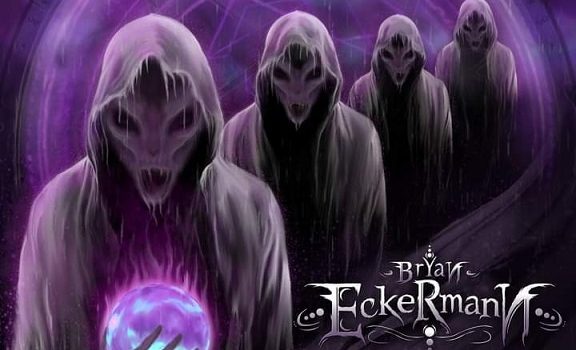 We are stoked to be giving away a CD bundle from prolific melo-death/black metal artist Bryan Eckermann to one (1) lucky winner.

Bryan’s latest effort is Plague Bringers, which serves as Part II to his 2018 concept album, Winters Plague (The Final Eclipse). Winters Plague (The Final Eclipse), or Part I, detailed an alien invasion of earth by blocking out the sun with a giant ship and freezing the planet in which humanity inevitably arises to defeat the aliens. Plague Bringers, or Part II, details the aftermath from the aliens’ perspective as they resurrect their long dead queen, clone an army, and escape their dying planet to enter earth once more.

Sounds good! Then enter before Friday, November 26 for your chance to win!

Enter “Bryan” in the answer field below.

Plague Bringers can be ordered at this location.