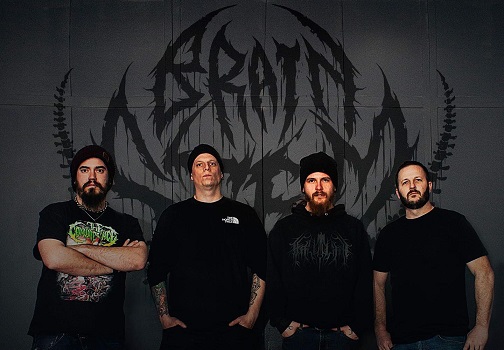 Enter by March 31 for your chance to win!

Pre-order the EP at this location.

Enter “Brain Stem” in the answer field below. 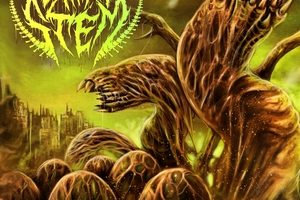