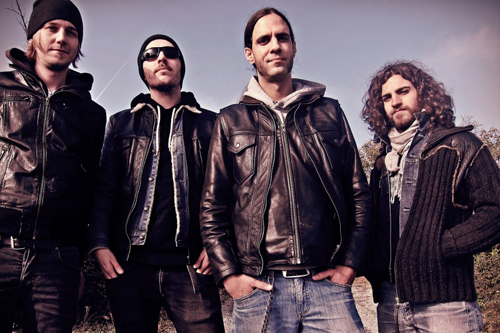 Blues soaked rock band ZODIAC have spent the last year touring throughout their home country of Germany, making several appearances at various festivals in Europe including Roadburn, Hammer of Doom Festival, and more. The group is currently recording the follow-up to their 2012 acclaimed debut, A Bit of Devil at Megaphon Tonstudios in Arnsberg, Germany.

The new album is slated for release this fall, but in the meanwhile, a teaser clip from the studio is available below.