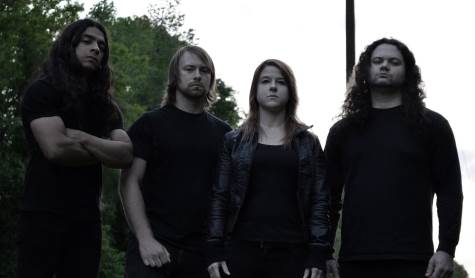 South Carolina female-fronted technical death metal band YOUR CHANCE TO DIE has posted the video for “Oscuridad,” a song from their sophomore full-length album, The American Dream, which has just been released via Red Cord Records. The video can be viewed below.

According to a press release, The American Dream captures the listener with its heavy yet darkly ambient tracks, bringing a new dimension to the band’s already polished sound.

In 2011, YOUR CHANCE TO DIE released ts first album, Suscitacio Somnus, through Red Cord. The CD, which was recorded and produced by Jamie King (BETWEEN THE BURIED AND ME, THE HUMAN ABSTRACT, FOR TODAY), received very strong reviews and topped iTunes and FYE lists as the “best-selling metal album” in its first week.

YOUR CHANCE TO DIE has completed three national tours, as well as a successful trek in Central America and two tours in Mexico. In support of the new album, 2013 will bring another national tour, a Central/South America tour, and a European tour. 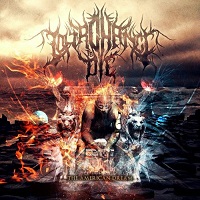