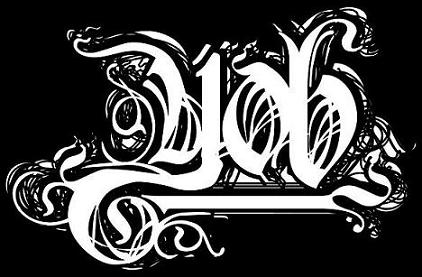 Neurot Recordings has announced the signing of long-running Eugene, Oregon-based doom metal trio YOB. The band — founding vocalist/guitarist Mike Scheidt, drummer Travis Foster and bassist Aaron Rieseberg — will release its seventh studio offering this fall, preceded by an appearance at the illustrious Roadburn festival in Tilburg, The Netherlands in April.

Comments Scheidt of the recent union: “YOB is very happy to have signed to Neurot for our new album.

“Travis, Aaron and I agree that NEUROSIS is the epitome of forward-thinking heavy music, made with zero compromise. Our love for their music is total. Neurot’s dedication to putting out uncompromising music is no different. To have this opportunity to put an album out on their label is an honor that runs deep. We cannot wait to share our new music with Neurot and our friends worldwide.”

NEUROSIS’ Steve Von Till notes: “This was meant to be.

“Neurot has always sought out to work with those who share in the purification of spirit through sound and who harvest their sound from originality and intensity.

“When I listen to YOB, see them leave it all on the stage, or share a conversation with them about life, I can say beyond a shadow of a doubt that they embody what Neurot stands for completely and we are so very honored that we get the opportunity to work together with them on their next album.”

Adds Scott Kelly: “YOB, as with all things that actually matter, there is only one. They have built their temple with a foundation concreted in absolute truth. The truth is the riffs, the truth is in the delivery, it’s in the unwavering commitment, and in the handshake and the look in their eyes. If you don’t know them, then you are fucking up your own life’s truth. There’s is nothing heavier on the face of this earth than this band.

“The Neurot family is honored to be a part of legacy of this, the monolithic treasure of sonic achievement that is YOB.”

Further details on YOB’s forthcoming new release to be unveiled in the coming weeks.