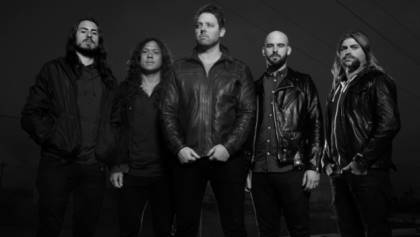 WOVENWAR, the band featuring Jordan Mancino (drums), Nick Hipa (guitar), Phil Sgrosso (guitar) and Josh Gilbert (bass), of AS I LAY DYING are streaming the song “All Rise” via the YouTube clip below. While not the final mastered version, the song is a proper representation of what’s to come when WOVENWAR’s self-titled debut, set to drop late summer.

The band is also joined by Shane Blay (who previously lead guitar/clean vocals in OH, SLEEPER). 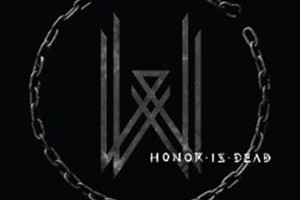 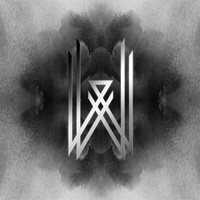