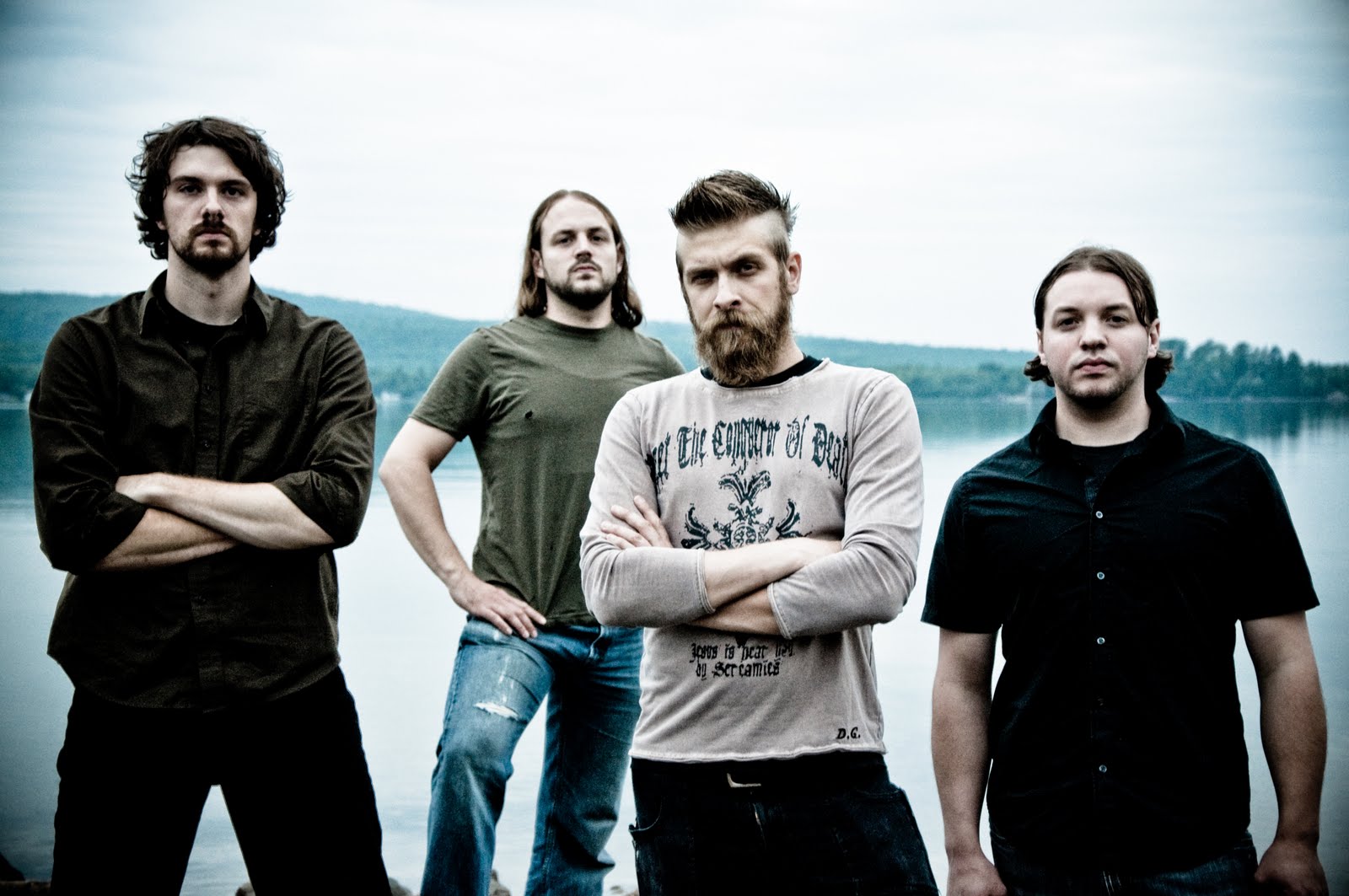 WOODS OF YPRES was honoured at this year’s Juno Awards (Canadian equivalent of the Grammy Awards) in the “Metal/Hard Music Album Of The Year” category for their album, “Woods 5: Grey Skies & Electric Light” album.

His mother was present to accept the award on his behalf and stated: “I’m speaking to you as a mother with a broken heart,” she said. “Everything that we think, say, feel and do runs parallel with our sorrow…. He was a beautiful man (and) I miss him dearly.”

The “Metal/Hard Music Album Of The Year” category is an award to honour artistic achievement, technical proficiency and overall excellence in the Canadian recording industry, without regard to album sales or chart position.

This year’s “Metal/Hard Music Album Of The Year” nominees were: 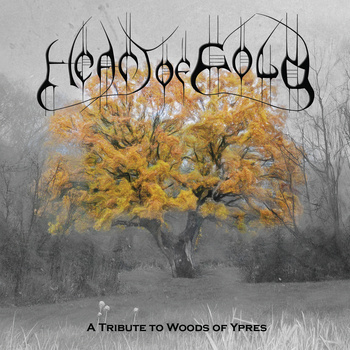