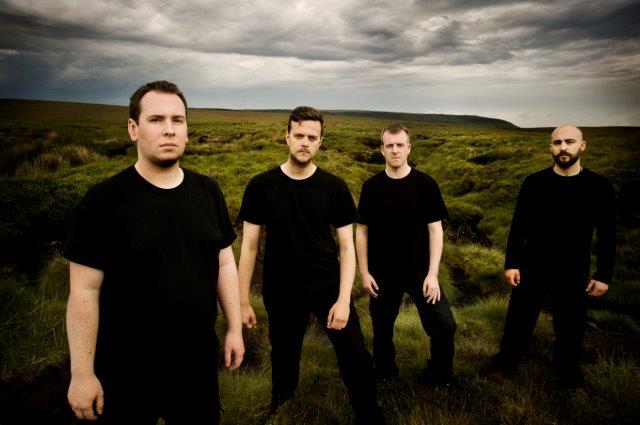 U.K. black metal heroes WINTERFYLLETH will release their new album, The Divination Of Antiquity, on October 7th via Candlelight Records.

According to a press release, the album contains “Eight new vitriolic anthems gorged with the band’s technical precision are expected to find a larger audience for the four-piece.” When asked about the new album, frontman Chris Naughton said, “the new album represents a real step forward for the band. I really think that we poured over the material much more maticulously in the making of this album and I think that shows through in the finished article. The new songs really focus on the more melodic, passionate and expansive end of our spectrum this time around. We have also taken the opportunity to shine light into a few dark corners of our songwriting including some slower, doomier elements this time as well.”

The Divination of Antiquity track listing:

1. The Divination Of Antiquity
2. Whisper Of The Elements
3. Warrior Herd
4. A Careworn Heart
5. Foundations Of Ash
6. The World Ahead
7. Over Borderlands
8. Forsaken In Stone 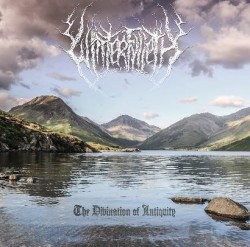