WHILE HEAVEN WEPT Post Lyric Video For “Souls In Permafrost” 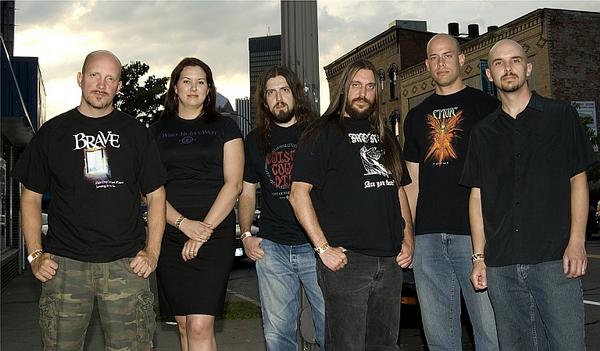 Virginia epic metal champs WHILE HEAVEN WEPT have posted the lyric video for Souls in Permafrost,” a song from their new Suspended At Aphelion album.