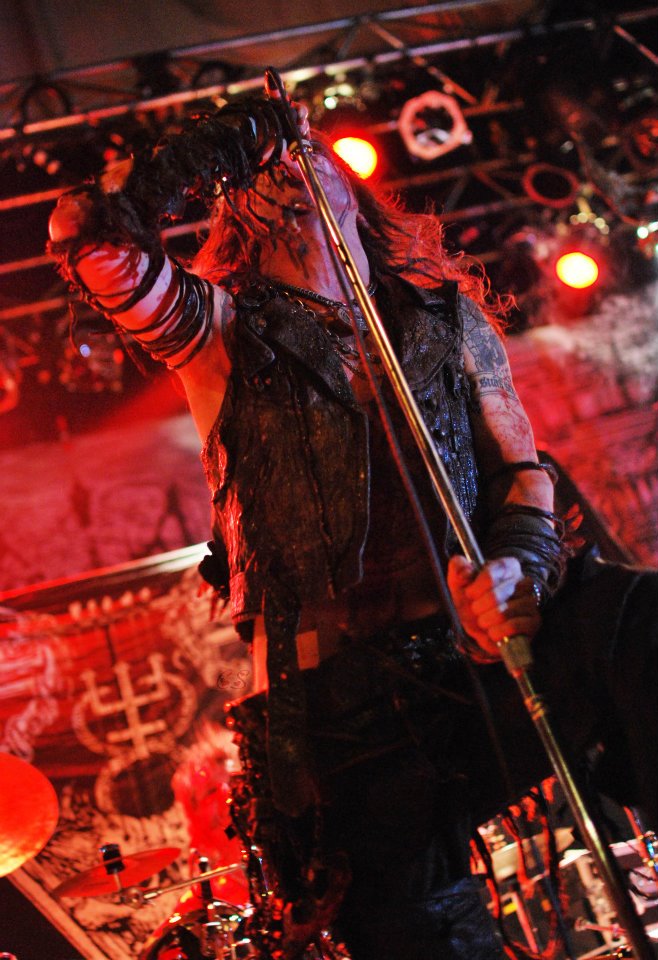 Swedish black band WATAIN have announced The Wild Hunt as the title for their upcoming fifth studio album, now scheduled for release on August 19th.

WATAIN comments: “After 120 nights of iron will and ardent magic, the fifth full-length album of Watain is now complete. With broken bones and burning hearts we have ploughed our way through deepest winter into a new wilderness, to which we will open the gates at summers end. The Wild Hunt will be released on August 19th in Europe and August 20th in North America (via His Master’s Noise in collaboration with Century Media Records). Beware the rising star of dawn…”