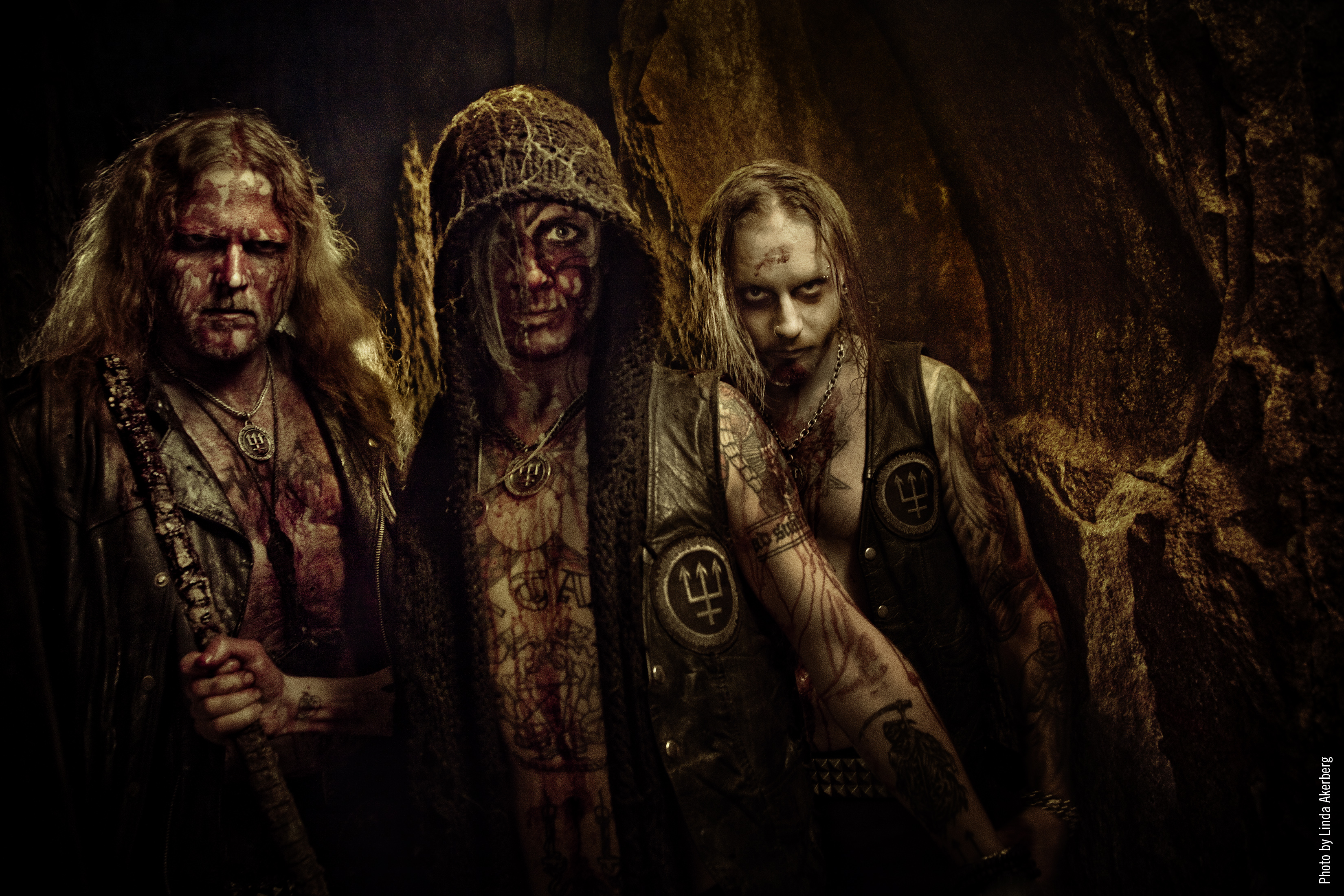 On Sunday, June 15th at the Brooklyn Bazaar, Swedish black metal tyrants WATAIN will ascend upon New York, this time with their infamous stage show entirely uncompromised! Expect a harsh and wild ceremony of blood, fire and death.

This special appearance will be WATAIN ‘s only US show this summer, so be sure to attend. Tickets can be purchased here.

WATAIN will be playing in support of their fifth full-length, The Wild Hunt, which was unleashed last year worldwide via Century Media Records.
The video for “Outlaw” can be seen below: