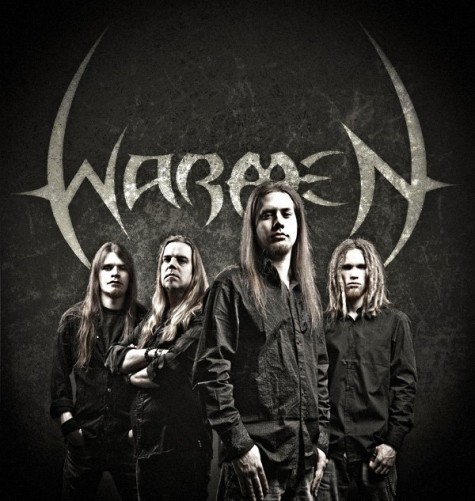 CHILDREN OF BODOM keyboardist Janne Wirman is the brainchild of WARMEN, who announced today that the mastering of the follow-up for the band’s critically acclaimed 2009 studio album, Japanese Hospitality is now finished. A late 2013 release is expected.