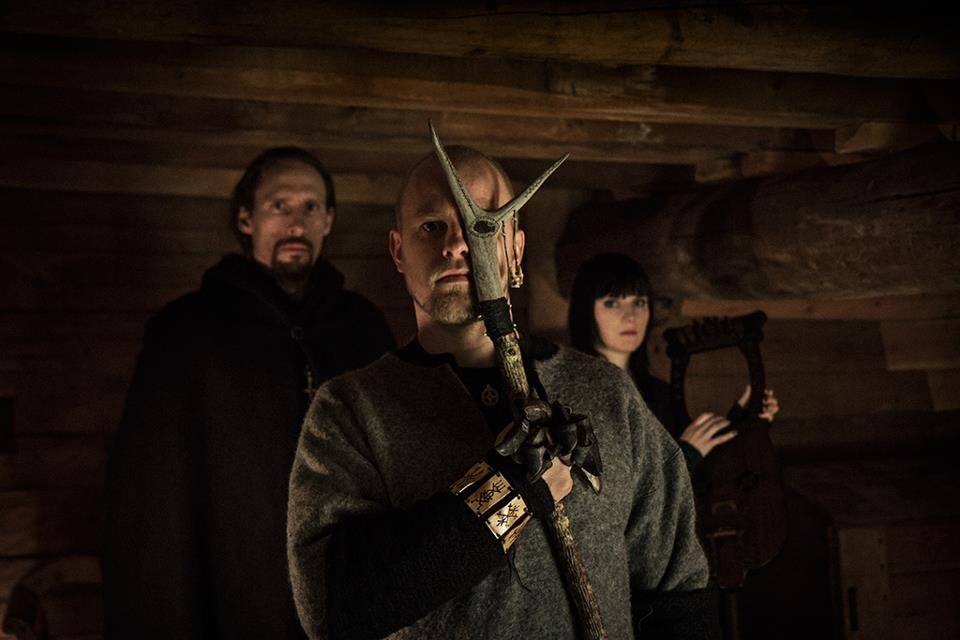 Norwegian folk group WARDRUNA are now streaming the second track off of their album, Yggdrasil, which was released in March 25 in Europe and April 2 in North America via Indie Recordings.