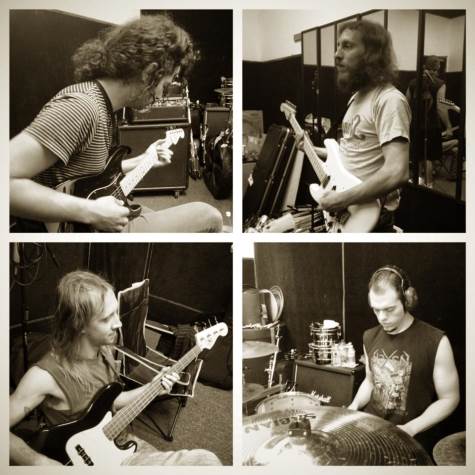 Los Angeles thrash metallers WARBRINGER have posted the first in a series of studio updates for their forthcoming new album, which is due later in the year. The band is once again working with producer Steve Evetts (THE DILLINGER ESCAPE PLAN, SEPULTURA, SYMPHONY X) on their currently untitled new full-length at his studio, The Omen Room, in Garden Grove, California.