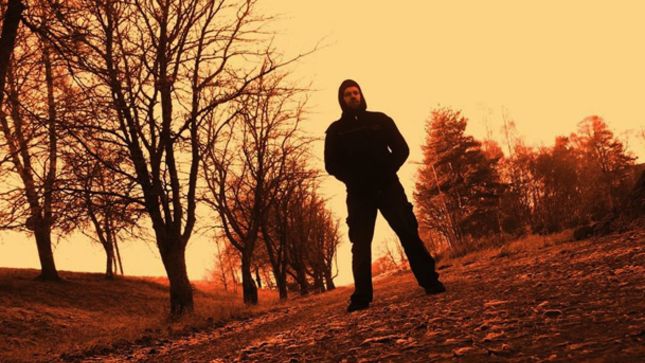 Following the 2012 release, Shunya, this new opus further explores the musical path that began in the mid-90s and has evolved into a dynamic epic black metal band with emphasis on atmosphere, melancholy and majestic passages.

About the upcoming new album, Lars Stavdal comments : “As with Shunya and its symbolic meaning for “void/empty”, it was an album reflecting my state of mind and heart at the time, and the same goes with Path Of Satya that has mainly been written between 2012 – 2014. The word “Satya” translated from Sanskrit language as “unchangeable” and can also be interpreted as “absolute truth” or “reality”.

Having truth as a virtue – to live by and to challenge everything that tries to cloud and distort our vision with lies and hypocrisy, something we see far too much of in our modern day and times. Be it in religious and political manners as much as in our bonds with people we have close in our lives.

Path of Satya is an answer to these fallacies and to those that implement fear in our lives in order to gain control and create a totalitarian way of living and thinking all the same. This album represents liberty of thought and denounces all forms of religious dogmas that should remain buried in desert sand since close to two millenniums ago.

You can expect a massive, raw black metal album filled with atmosphere and chilling orchestrations featuring the same cello and violin girls Caroline and Anna as already were a part of Shunya.” 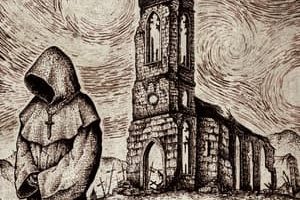 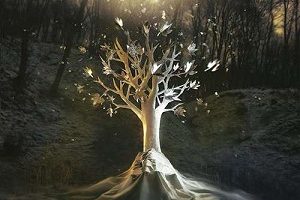