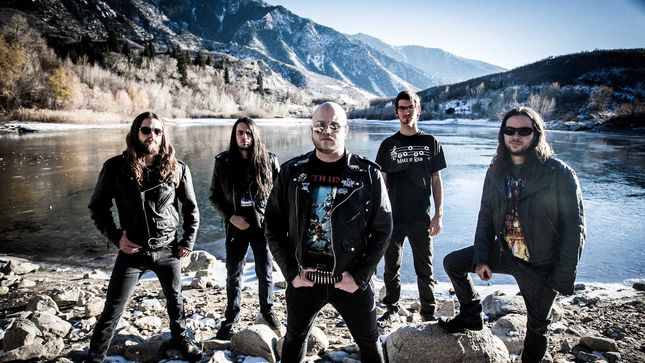 Salt Lake City, UT vintage metallers VISIGOTH are streaming the song “The Revenant King” from their new album of the same name which is due January 27 via Metal Blade.