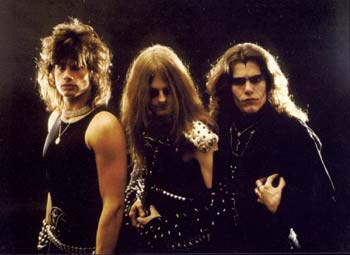 Given an early 90s jolt by way of Obituary’s version (which is almost as heavy), Celtic Frost’s “Circle of the Tyrants” fanned the early underground extreme metal flames, albeit in crude and barbaric fashion. The song – infinitely simple and direct – maintains a constant, pummeling downward churn, capitalizing on Tom G. Warrior’s patented guitar tone and subsequent lack of technical ability. As was always the case with Celtic Frost, where they lacked in musicianship, they made up for it with character and ingenuity. There are few examples better than “Circle of the Tyrants,” and, 1985’s To Mega Therion as a whole. 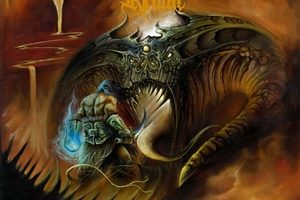 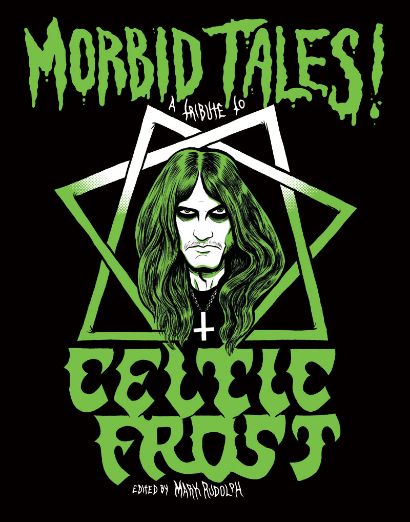 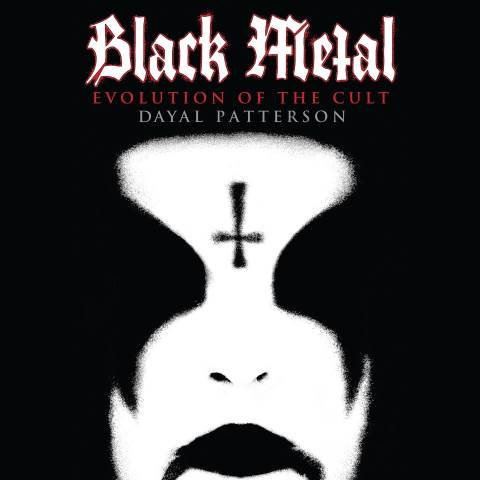