Video: ORPHANED LAND Release “All Is One” Track-By-Track Breakdown 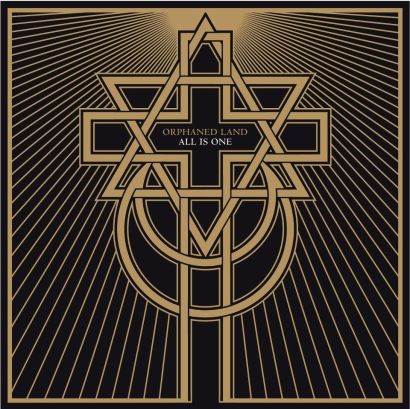 Israeli metal giants ORPHANED LAND have posted a track-by-track breakdown of their new album, All Is One. The video can be viewed below.

Set for release in North America on June 25 (one day earlier internationally) via Century Media Records, All Is One was mixed by Jens Bogren (JAMES LABRIE, DEVIN TOWNSEND PROJECT, OPETH) and was recorded in three different countries: Israel, Turkey and Sweden. Ironically, these countries are Jewish, Muslim and Christian, respectively, which strengthens the ORPHANED LAND message of unity through music.

Over 40 musicians were used to flesh out the sound of All Is One, including 25 choir singers and eight classical violin, viola and cello players from Turkey.

The limited-edition version of All Is One contains a very special bonus DVD with some very exclusive music clips and an interesting documentary about the genesis and recording of the album.