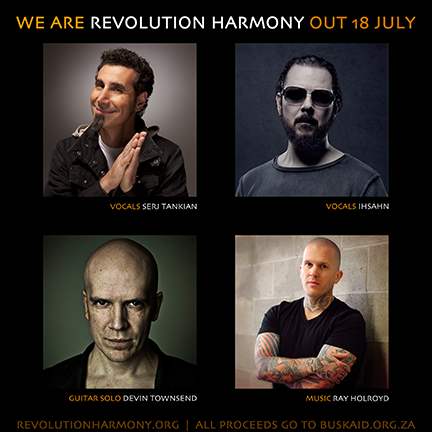 The official video for “We Are”, which features vocals from Serj Tankian (SYSTEM OF A DOWN) and Ihsahn (EMPEROR), as well as guitar solos by Devin Townsend, can be seen below.