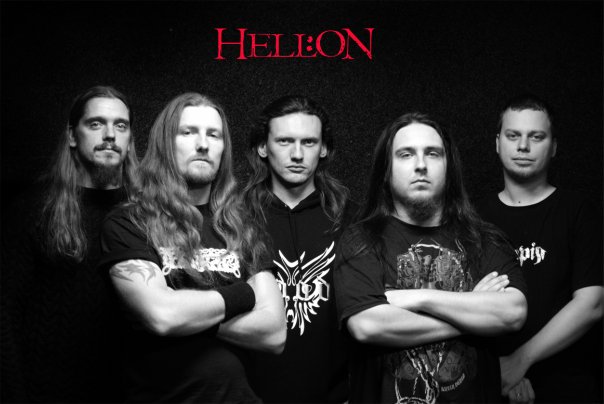 VADER’s lead guitarist Marek Pajak recently recorded guitar solos for the new HELL:ON album titled The Hunt. HELL:ON is finishing up the recording of their fourth full length album at T.A. Productions in Kiev, Ukraine, which is slate for release this fall via Ferrum Records.

Andy LaRocque, who renowned for his works with heavy metal band KING DIAMOND will also be a special guest on The Hunt.