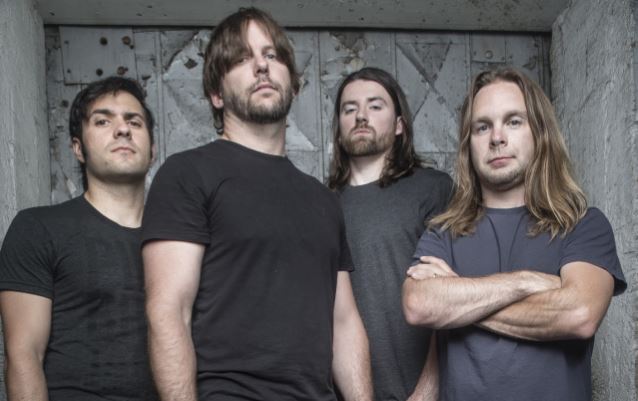 Massachusetts metalcore vets UNEARTH have revealed the cover art and track listing for their forthcoming sixth album, Watchers of Rule. The album will be released on October 28 via via eOne Music in North America and Century Media in Europe. The album, which will feature a guest appearance on bass by LAMB OF GOD’s Mark Morton, was mixed by Mark Lewis, who has previously worked with CANNIBAL CORPSE, WHITECHAPEL and DEVILDRIVER, among others.

UNEARTH will team up with DARKEST HOUR for the “Hell Or High Wattage Tour”, with support from CARNIFEX, ORIGIN, I BREATHER and BLACK CROWN INITIATE. 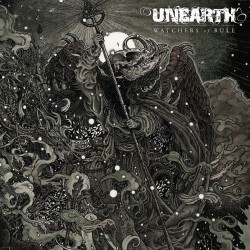