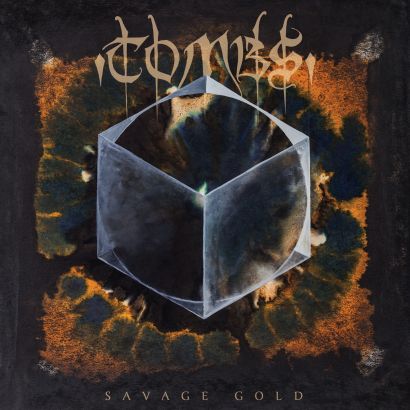 The stunning artwork was created by renowned tattooist Thomas Hooper who has created the band’s previous album covers.

In support of Savage Gold, TOMBS will hit the road for a West Coast run supporting PELICAN. The shows kick off June 12th in San Diego, CA and run through June 19th in Seattle, WA. A complete list of dates can be found below. In addition to their US dates, TOMBS will be taking part in the Temples Festival at Motion in Bristol, UK on May 3rd. They will play alongside NEUROSIS, CONAN and MOSS.