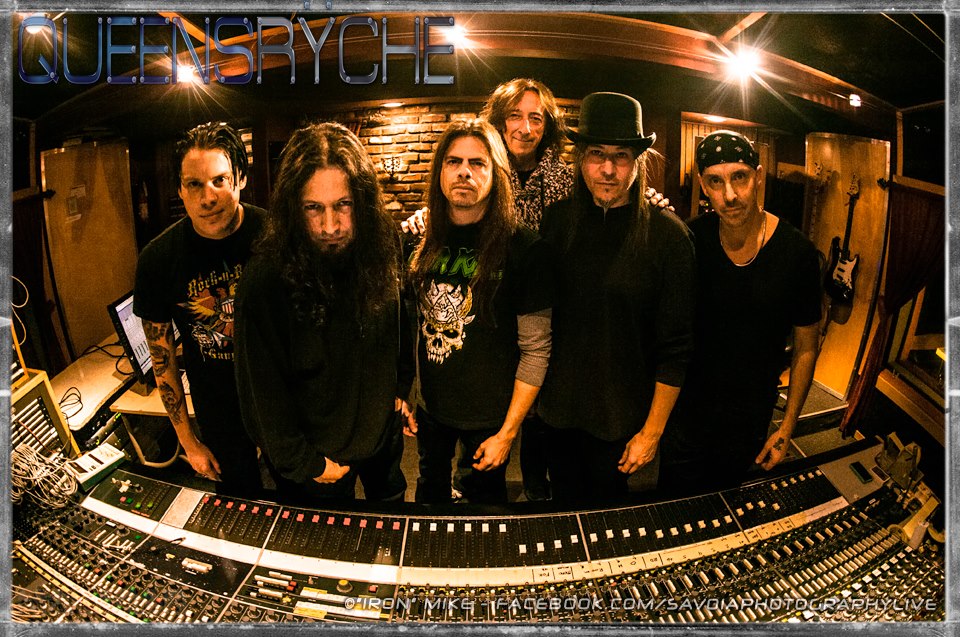 The Todd La Torre-fronted edition of QUEENSRYCHE is streaming their new self-titled album in full at this location. The band’s forum is free to all those who join.

The band’s self-titled album will be released next Tuesday, June 25 via Century Media Records.

The cover for the album was designed by Craig Howell who has worked on designs for Star Wars, SLIPKNOT and American Idol to name a few. Queensrÿche was mixed and mastered by famed QUEENSRYCHE producer James “Jimbo” Barton who is known for working on the band’s classics Operation: Mindcrime and Empire. Queensrÿche marks the debut from the lineup comprised of Todd La Torre (Vocals), Michael Wilton (Guitars), Parker Lundgren (Guitars), Eddie Jackson (Bass) and Scott Rockenfield (Drums).

“This gets said often by a lot of bands, but we believe we have recorded some of our finest music in years. The collaborative effort of everyone on this album is something we are extremely proud of. Working with Jimbo and the addition of Todd has revitalized the band in ways we never knew until we heard the final results. We know you have to wait a little longer but are excited for all of our fans to hear it. QUEENSRYCHE wouldn’t be in this position if not for your unwavering support,” exclaims drummer Scott Rockenfield.