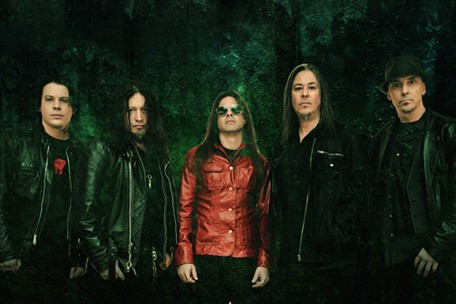 The Todd La Torre-fronted version of QUEENSRYCHE have posted the video for the song “Fallout,” which comes off the band’s recently-released self-titled album. The video can be viewed below.

The clip was filmed in Gelsenkirchen, Germany this past May during the annual Rock Hard Festival and features footage from the band’s set and some behind-the-scenes shots. The song comes off the group’s self-titled new album, which sold around 13,500 copies in the United States in its first week of release to land at position No. 23 on The Billboard 200 chart. The record arrived in stores on June 25 via Century Media Records.