THY ART IS MURDER Release Video For “Purest Strain Of Hate” 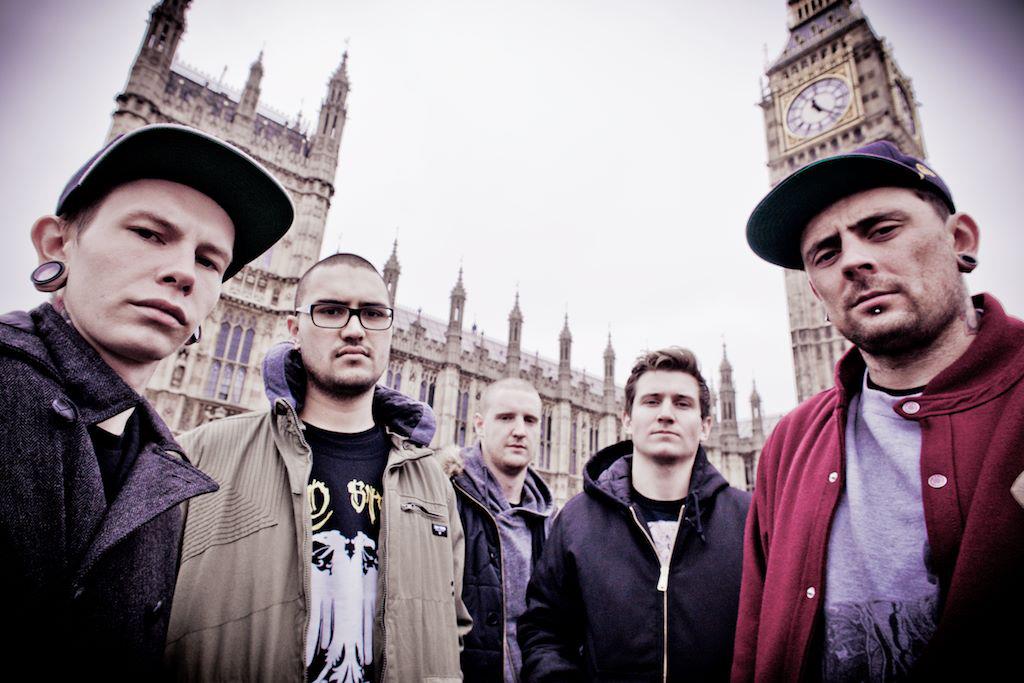 Australian extreme metallers THY ART IS MURDER have released the video for “Purest Strain of Hate,” a song from their 2013 album Hate, which was released in the U.S. on April 2 and in Europe on April 5 via Nuclear Blast Entertainment, the new U.S. partnership between Nuclear Blast owner Markus Staiger and former Roadrunner Records A&R chief Monte Conner. The album was produced and mixed by Will Putney (SUICIDE SILENCE, BORN OF OSIRIS, FOR TODAY), with artwork created by Brent Elliot White (CARNIFEX, DEATH ANGEL).

THY ART IS MURDER will embark on a North American headlining tour later this month. Joining them on the trek, dubbed “Hate Across America”, are I DECLARE WAR, FIT FOR AN AUTOPSY, THE LAST TEN SECONDS OF LIFE and KUBLAI KHAN.

Fusing the blasting technicality of metal luminaries THE BLACK DAHLIA MURDER with thunderous breakdowns and the intensity born of their nascent hometown scene; the blackened grandeur of BEHEMOTH and the pit-churning groove of Tampa originators MORBID ANGEL and CANNIBAL CORPSE, the furious musical arrangements provide a bloody canvas for vocalist CJ McMahon’s outpourings of bile.