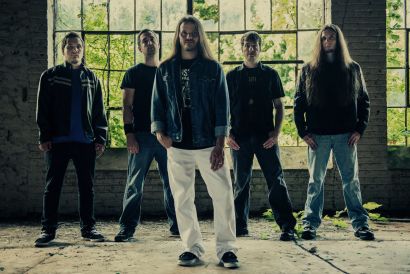 Patrick Nickell has been announced as melodic metal band THEOCRACY’s new drummer. Nickell has a power and progressive metal background and brings 13 years of experience to the band.

THEOCRACY first met Patrick several years ago when he was a member of Nashville’s OBLIVIION MYTH, and when the time came to begin searching for a new drummer, he was one of the first candidates they auditioned. It was immediately apparent to everyone that he was the perfect fit, both musically and personally. He has the skills to faithfully excecute all of the older material, while bringing his own brand of power, finesse and flair.

To offer the fans a small glimpse of what he can do, the band recorded a “live in-studio” performance of the As the World Bleeds track “Nailed”, which can be seen below. THEOCRACY’s first live performance with Patrick will be a private show for the Make-A-Wish Foundation in late August, followed by Midweek Mayhem at the prestigious ProgPower USA festival in Atlanta, GA, September 10th.

Theocracy – All About Gratitude 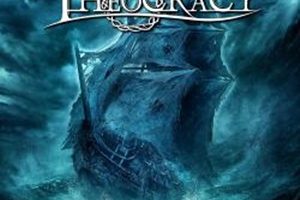